Winner of the Super Final of the "Morning Star" television contest, Moscow.

Release of the first CD album "Hochu letat" [I want to fly].

Winner in the "Discovery of 1995" nomination of the "Tavriyski Igry" [Tavrian Games] festival. 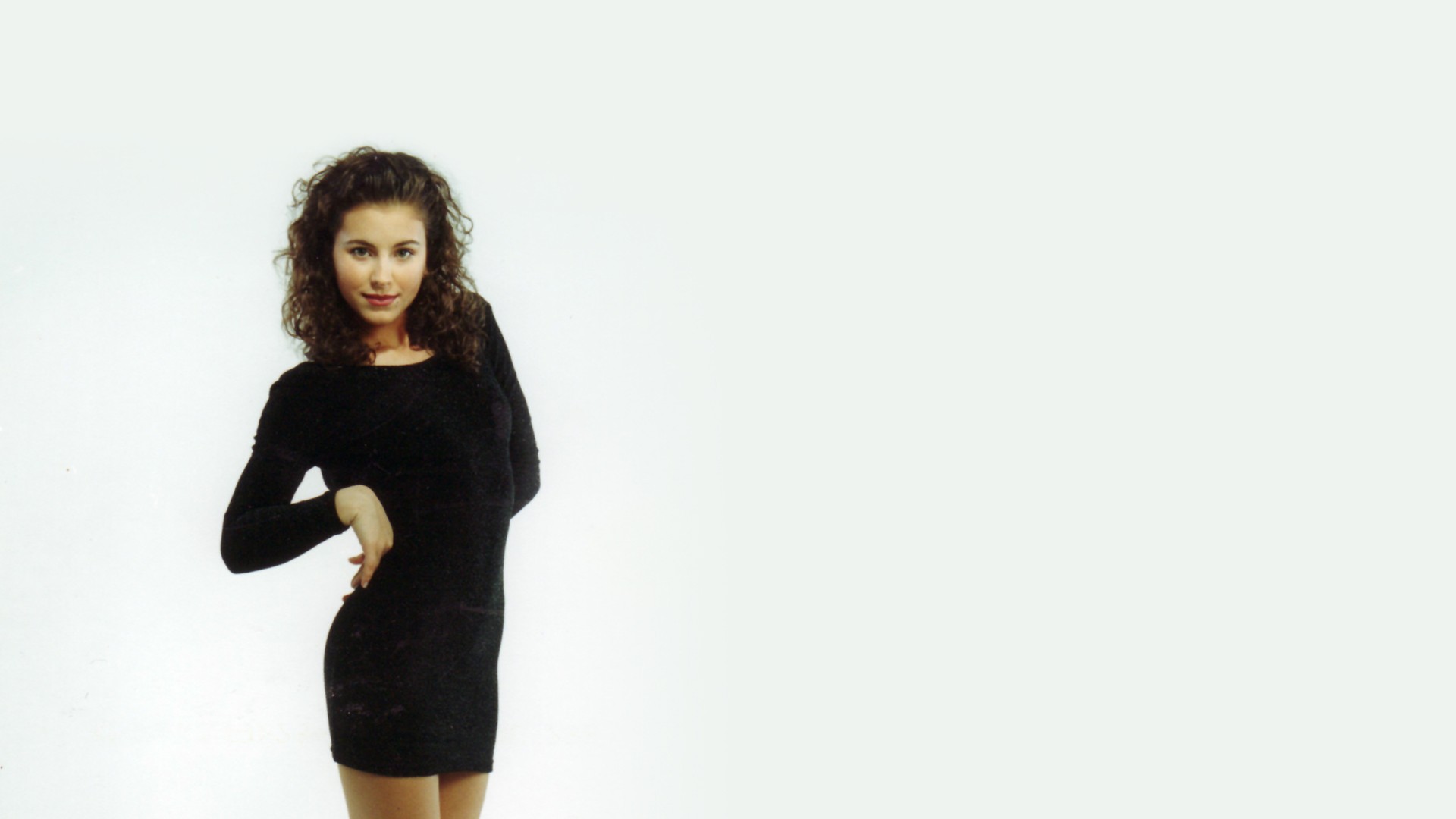