In February Ani Lorak makes a music video for the song "Obnimi menya" ("Hug Me"), Katya Tsarik becomes a producer. A week after its appearance the video gets more than one million views on YouTube.

In April the singer makes a music video for the song "Obnimi menya krepche" ("Hug Me Tight").

In May Ani Lorak visits MUZ-TV Award 2012, where she was nominated the best singer of the year. Together with Sergey Lazarev they perform the song "Bez boyu" ("Without Fight") of Okean Elzy band.

In August Ani Lorak appears at "New Wave Kids" contest, where she was a part of the famous jury.

In October Ani Lorak has a tour that covers 21 city of Ukraine.

As well in October Ani Lorak makes a music video for the song "Zazhigay serdtse" ("Fire Up the Heart"), and in November presents this video on Ello.

According to "Seven Days" magazine Ani Lorak is the most beautiful woman in Russia. 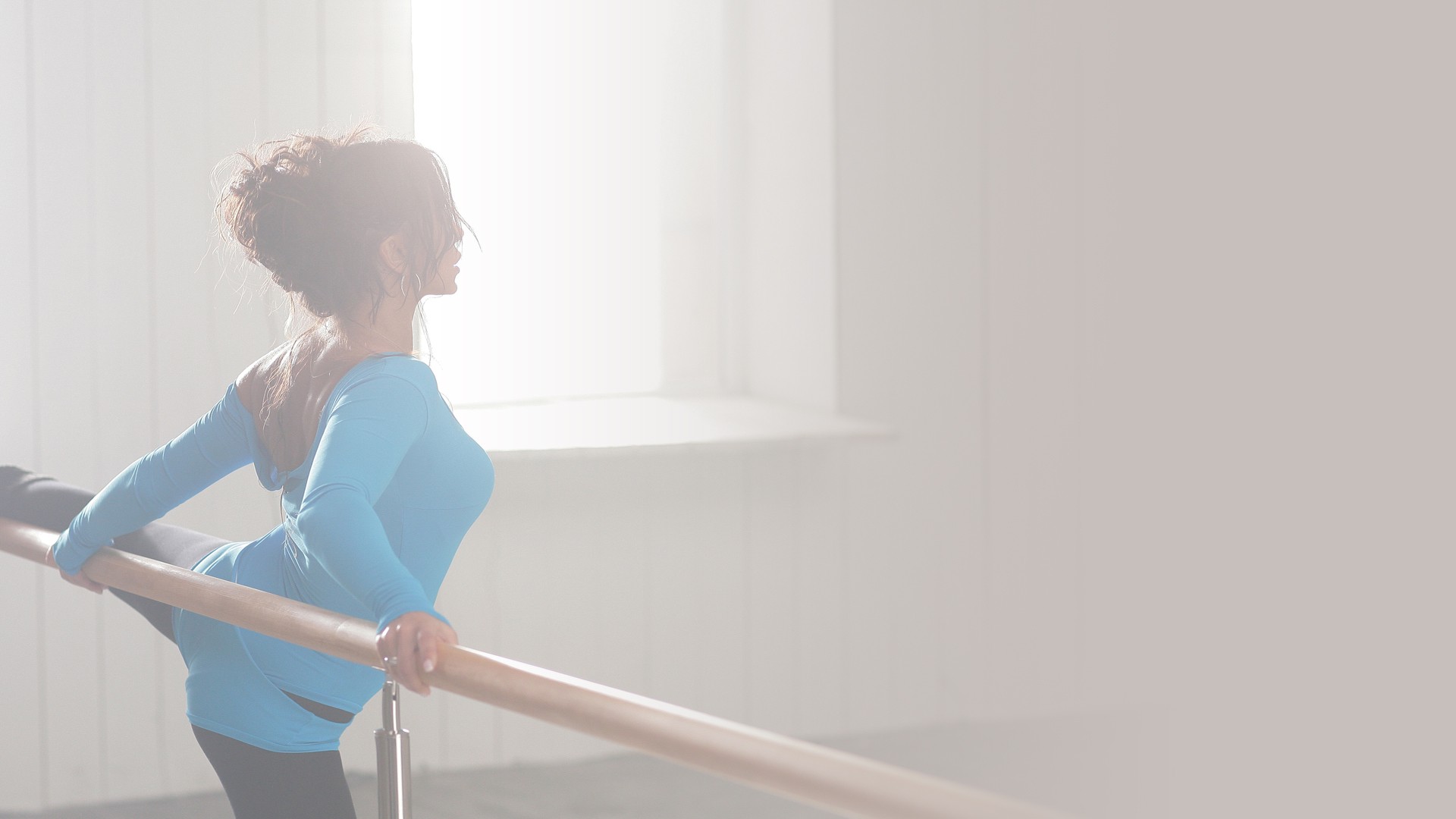