Ani Lorak
Singer of the year

In March Ani Lorak became "the most beautiful woman" according to the Viva! magazine.

At the ceremony "Persons of the Year, 2012" Ani Lorak got the Personality of Ukrainian Culture award.

In May Ani Lorak released the new single "Orange Dreams" and the music video for this song, which was made on the island of Sardinia in Italy. Video was directed by Simon Gorov.

Ani Lorak got "Choreography of the Year" from RU.TV channel at the Russian Music Awards ceremony, which took place on May, 25.

This summer at the Muz-TV 2013 Award in Moscow Ani Lorak was named as "The Best Performer of the Year" and got the long-awaited plate.

In August Ani Lorak released the new song "Zabiray ray" and with Katya Tsarik made video.

In September Ani Lorak releases the 15th studio album - "Fire Up Your Heart". 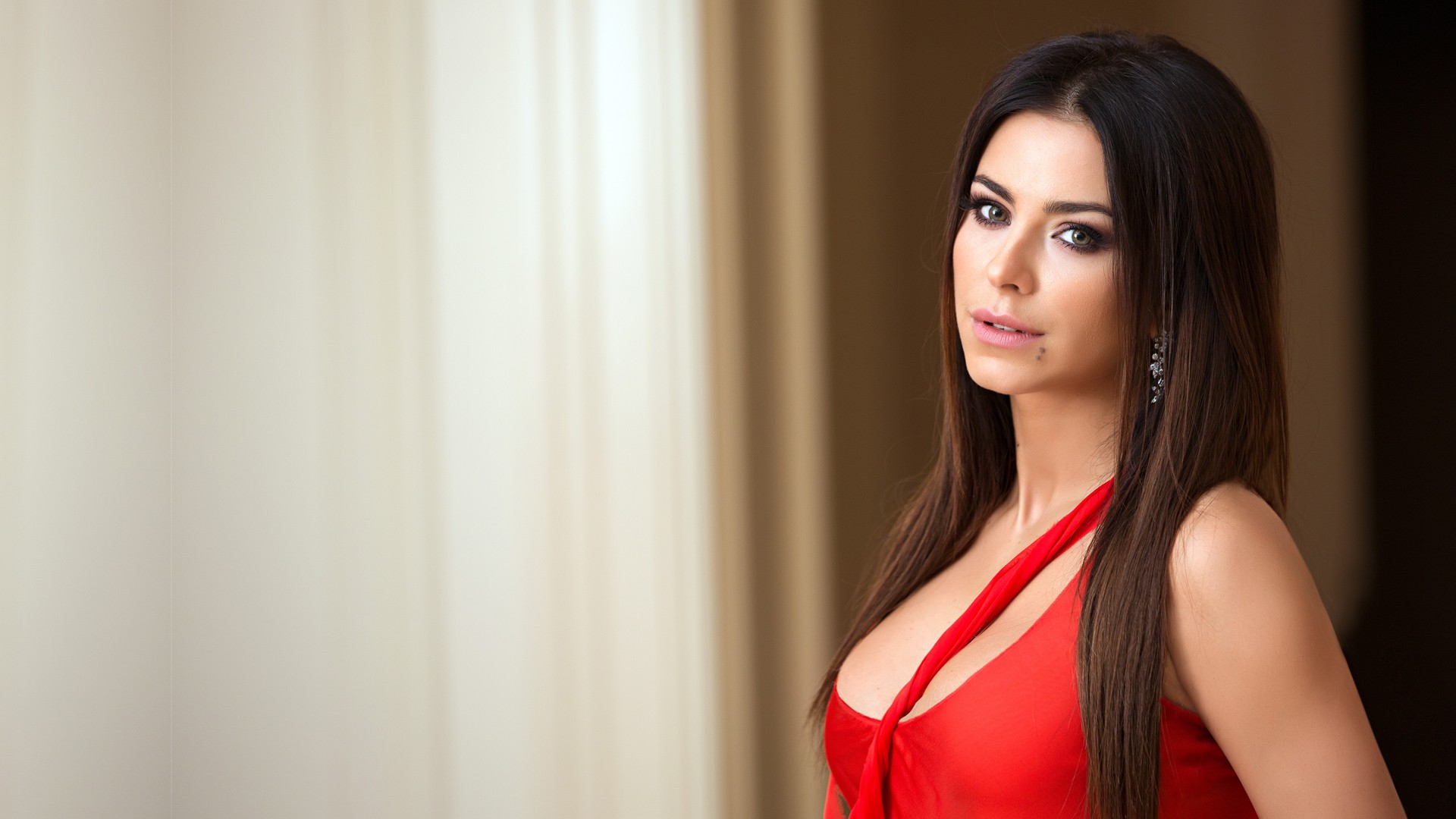