Ani Lorak
Ani Lorak became a star coach on «The Voice of the country» Reset» talent show brodcasted on the TV channel "1+1".

In May, Ani Lorak received awards from the music channel RU.TV in two categories: "Best duet" for a song with Grigory Leps "Mirrors" and "Karolina" show had won in the nomination "The best concert show of the year".

In May, Ani Lorak has released a touching video for Vladimir Ivasiuk song "Malvy", which is dedicated to all mothers who lost their children in the war.

In June, Ani Lorak became the owner of a special award from the recording company «Panik Records» for the sale of her English-language single, «I'm Alive» in the iTunes Store in Greece.

In September Ani Lorak presented her new video work for the song "Slow". Directed by Sergey Solodkii, author of the idea - Oleg Bodnarchuk.

On September 20 Ani Lorak took part in the annual ceremony EMA. Eurasian Music Award held at the Central Stadium in Almaty. Singer became the owner of the prestigious award in the category "Best Artist of Eurasia."

And the singer became the winner of the "Song of the Year - 2014" award for the song "Slow" on "Inter" TV channel. 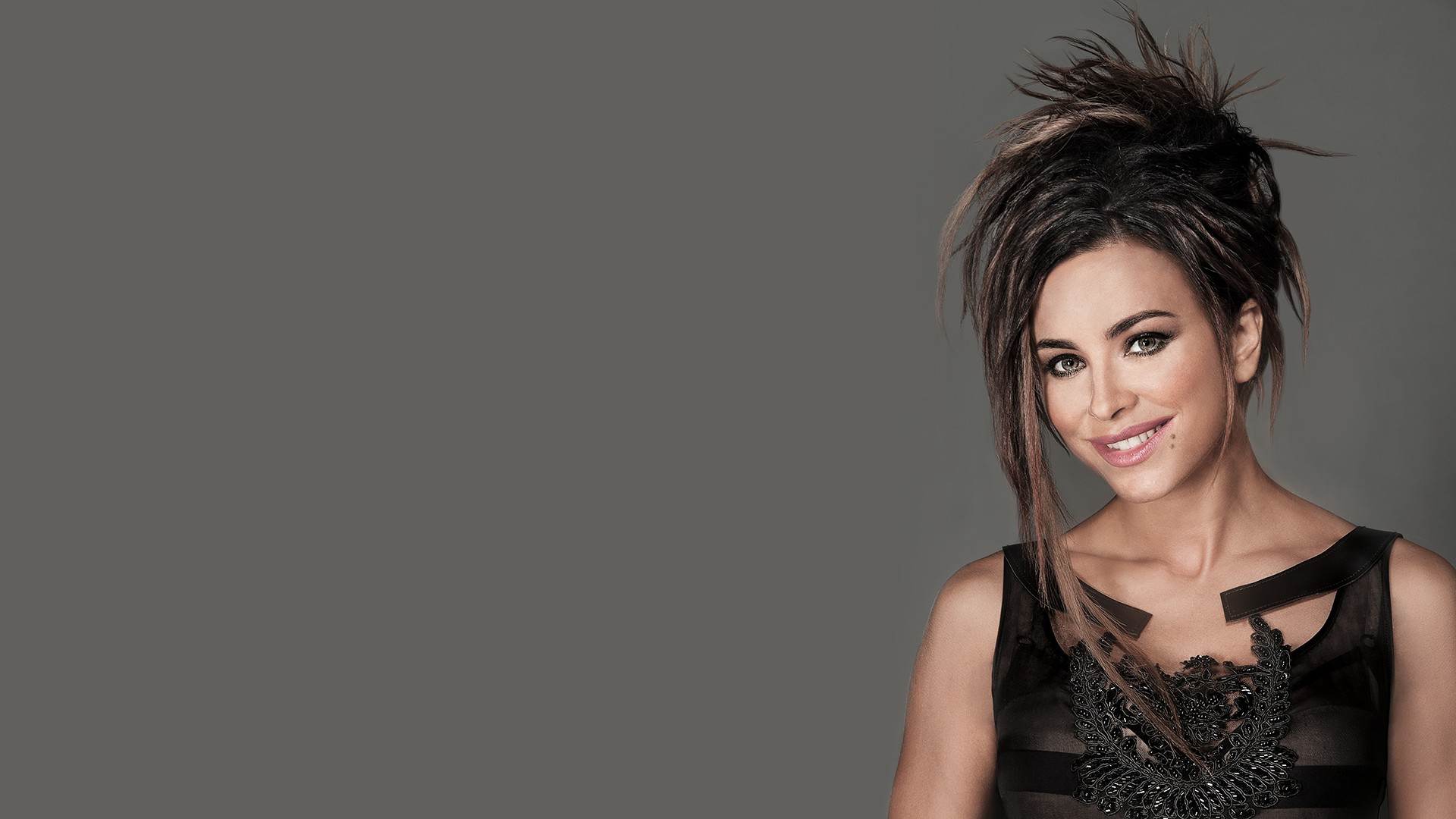