In January Ani Lorak and Mot presents a single "Soprano". A music video was released in February. At this moment the video has over 40 million views on YouTube.

In April Ani Lorak takes part at a charity concert in support of children and adults with autism "All for Autism 2017", which took place at world-famous Golden Hall of Musikverein in Vienna.

At the end of May Ani Lorak and Mot win the nomination "Best duet of the year" with the song "Soprano" at the RU.TV Awards.

In June, Ani Lorak and Emin win the "Fashion duet" award for their song "I can't tell" at the annual "Fashion People Awards" award ceremony.

Later in June Ani Lorak received the award in the nomination "The Best Album of the Year" for the album "Didn't You Love Me?" at the MUZ-TV Awards.

In the middle of June, music video "Are you still loving me?" directed by Alan Badoev, appears on YouTube, as well as on the air of top music TV channels in Russia, Ukraine and other CIS countries.

In September, Ani Lorak becomes the winner of the special nomination "High Plank" of the MUSICBOX Award.

On her birthday on September 27, Ani Lorak presents the track "New Ex", written by Oleg Vladi.

In the middle of October Ani Lorak and Emin present the long-awaited song and "Forgive", as well as a music video fot it from the director Alan Badoev.

At the end of October, Ani Lorak's 3 concerts with the "Caroline" show in Israel were a great success.

Ani Lorak became the leader of the popular vote of the First Channel and Odnoklassniki. It is with the songs of Ani Lorak that viewers want to celebrate the New Year.

In mid-November, the final concerts of the show "Carolina" in Germany were held.

At the ceremony of awarding the music award "Major League" from "New Radio" Ani Lorak and Moth became owners of the Golden Siren for the song "Soprano".

In December Ani Lorak received the diploma of the festival "Song of the Year" for the song "You Still Love".

In the mid-December Ani Lorak presents a music video for the song "New Ex-Boyfriend", directed by Alan Badoev, that in a day after the premiere, gets over 1,000,000 views and gets into YouTube trends.

Ani Lorak and Mot got VK Music Award for the song "Soprano". 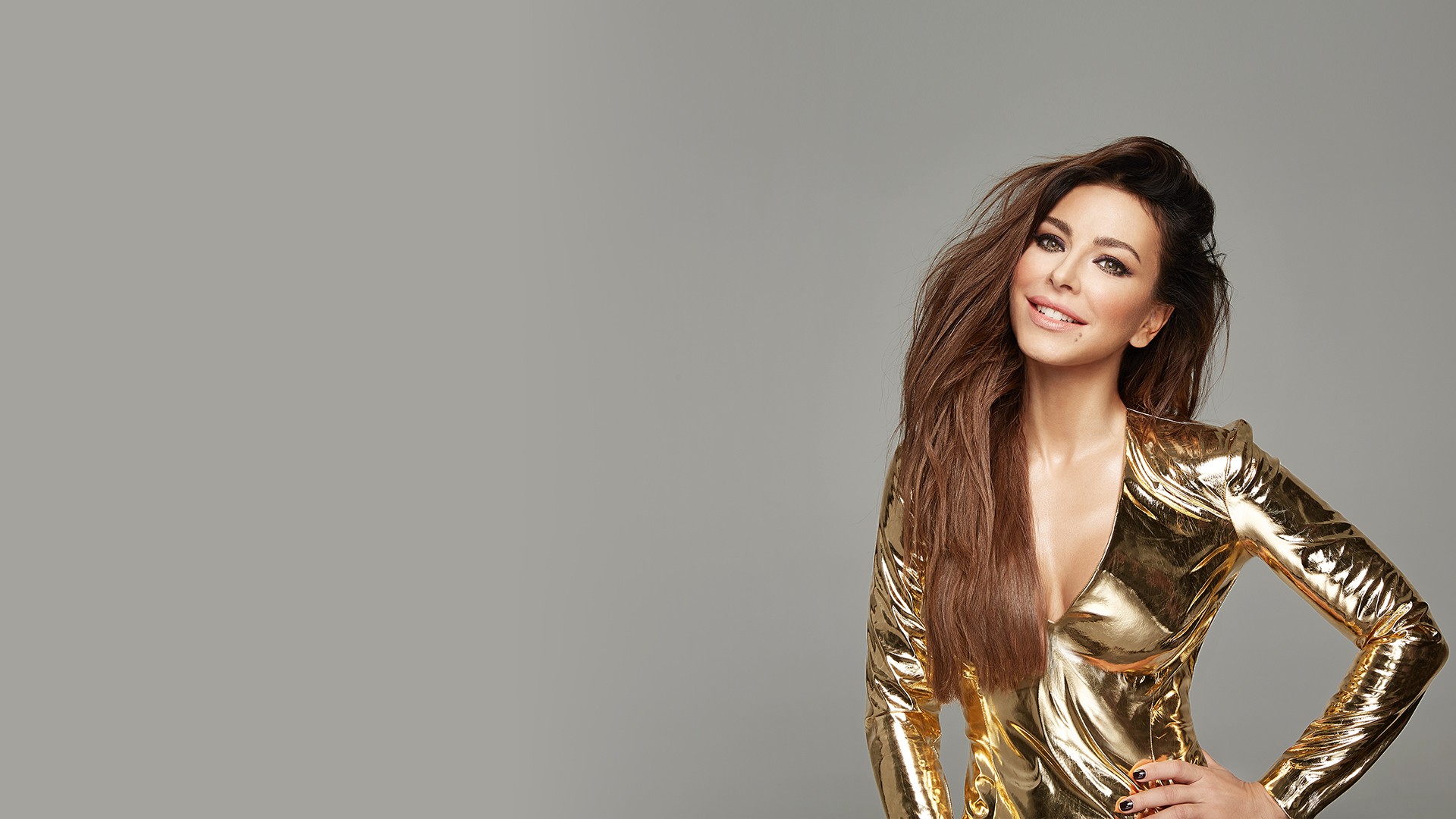